I’m always interested in where books were written, so here is a thing about where I wrote some books.

From late 2010 to March 2012 I wrote a novel called “The Dream Devours the World” in San Diego, in my apartment– 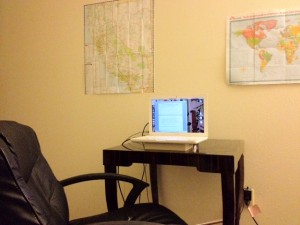 –and the office of the hotel were I worked– 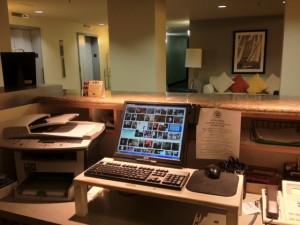 Then I wrote one called “The Anaxarchus Manuscript,” first over five weeks (chapters 1-19) from December 2014 to January 2015 in this building in Mexico City– 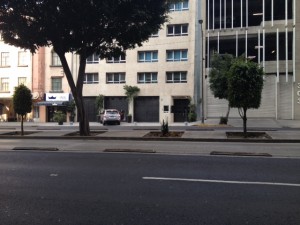 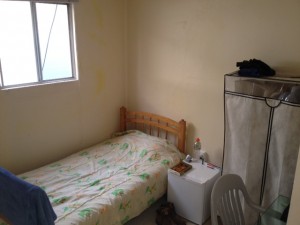 — and the living room of the apartment– 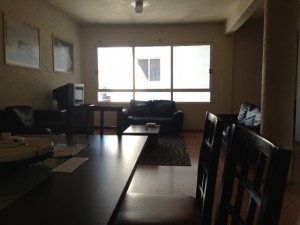 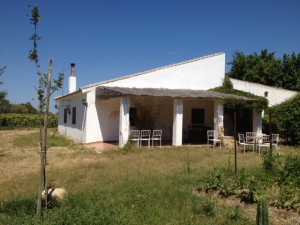 –in my bedroom there– 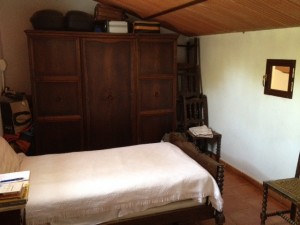 –and in the living room– 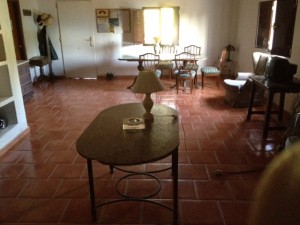 Then I wrote another one called “The Sacred Lake” from June to December 2016 in Las Vegas, in my apartment– 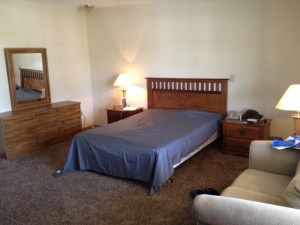 –and in carrels at the UNLV library– 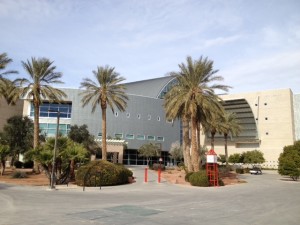 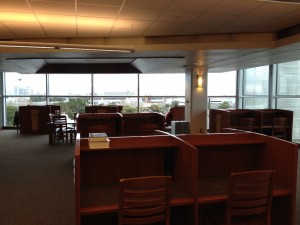